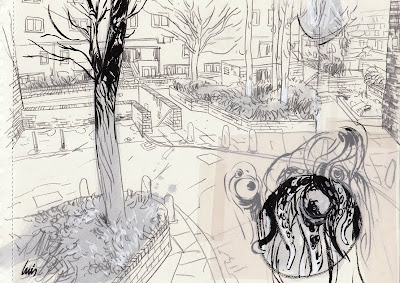 That's the original scan of a piece made for a collective exhibition on Valencia (spain) The drawing is based on a photo took in london few months ago.
Publicado por LuisNCT en 1:58 AM 8 comments: 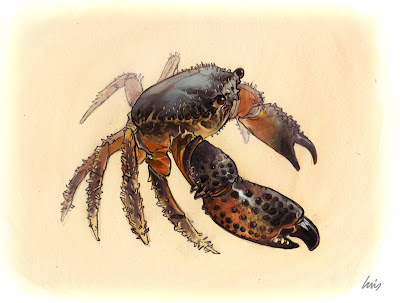 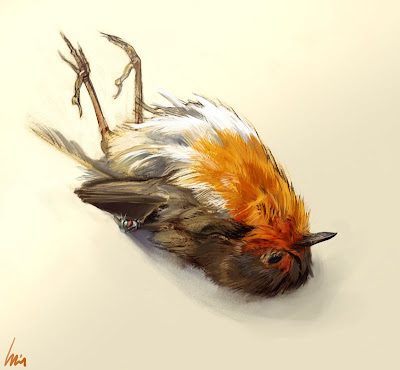